Strata Council Has Received a Bylaw Complaint, Now What?

There is often confusion as to the strata council's role when owners are in a dispute and the bylaws are involved.  Common incorrect reactions from council are:  This is a dispute between neighbours, council doesn't want to get involved.  The neighbours should just talk to each other and they would be able to sort out their issues.  The issue is too petty for council to get involved.  Council doesn't believe that the issue is worth investigating, or other similar reasons.  Or any combination of the above.  The biggest incorrect reaction from council is to do nothing. That is not an option under the Strata Property Act. Many strata council's would be surprised to learn that they have an automatic obligation to deal with every single bylaw complaint when they come in, now matter how petty, or how frequent. Ignoring bylaw complaints is not the answer.  Not every bylaw complaint will require action, but all require attention from the strata council.  So, the question then i
Post a Comment
Read more 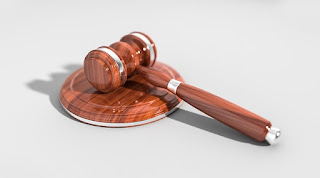 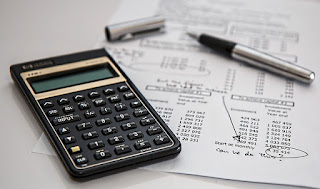